Well the “reds” just kept on coming this week.  After a few slow days it really turned on again around the North Arm and the T-10 early this week.  Good thing too, as the NW winds kept us off the South Arm, but prior to the winds the fishing was very good down there as well.  The Bell Buoy also kicked out some nice chinook this week when it was even too rough to venture out to the North Arm. 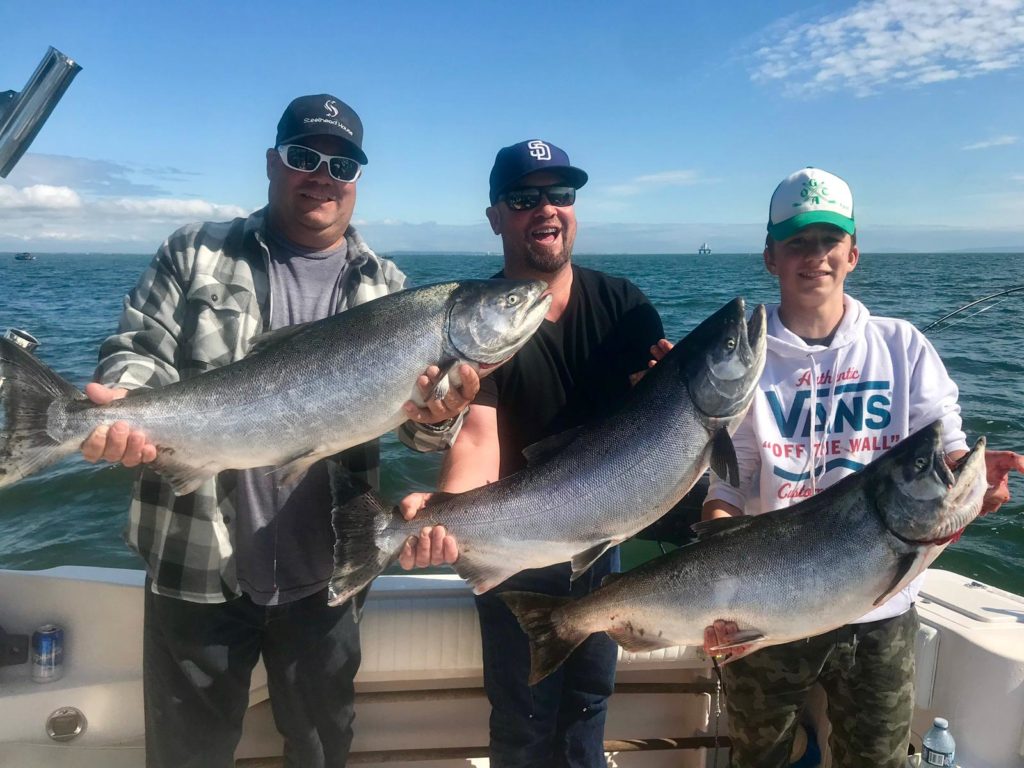 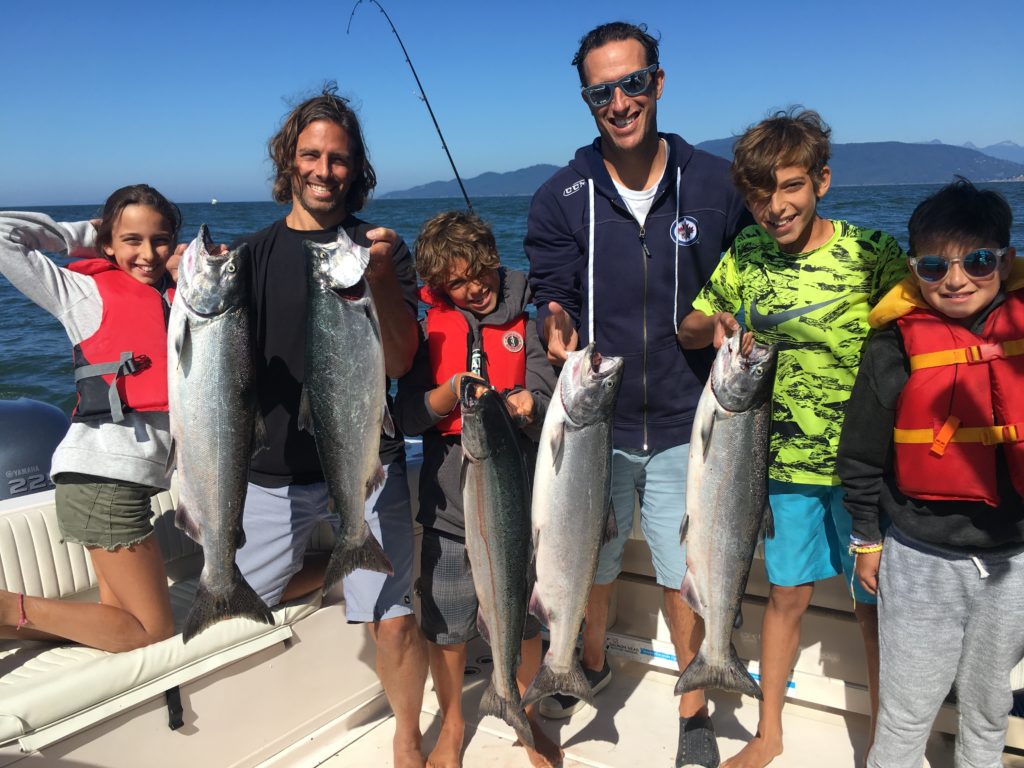 Although this past week most of our chinook were red, we definitely will start to see some more white chinook show up this week.  In fact, the orcas, presumably Southern Residents, were off the South Arm on Wednesday night.  As of the time of me writing this report (Thursday morning) it has been understandably slow at the South Arm as a result.  Not to worry though, as I am sure it will pick up on the next flood tide.  The SRKW (Southern Resident Killer Whales) definitely do key in on these larger white chinook that are from the Harrison and Chilliwack/Vedder, so expect to see them around the next few weeks.  Remember that instead of closing down the Fraser Mouth, DFO opted for these measures Boating Around Killer Whales – South Coast of BC 2019 so make sure you are educated on the areas you are fishing and the appropriate actions.  If we don’t take this seriously, the next steps will be broad area closures.

Looking back a little closer to home, the Vancouver Harbour has been pretty quiet along West Van.  There really doesn’t seem to be a lot of coho around yet and there have only been a few chinook taken off the Cap Mouth.  I haven’t checked with the Cap Hatchery to see how the coho run is doing so far, but our best efforts along West Van haven’t been rewarded with many coho.

It’s a good thing the chinook fishing has been so good!

Posted on August 30, 2019 by Jason Tonelli in Fishing Reports