Fishing right up until last weekend can only be described as excellent.  Then we had the big windstorm on Saturday when it blew 40 plus knots NW.  The winds died down on Sunday but it seemed the fish either took off or went deep because it was very slow on Sunday and Monday. We still got fish on those days but it was a fraction of the action we enjoyed up until Friday afternoon.  We could distinctly see the fish on the Raymarine Axiom with the high CHIRP sonar, but they were either off the bite or way too deep.

What a difference a few days make.  The fishing was pretty good on Tuesday and picked up more on Wednesday and it was good yesterday.  Seems like they are back in the mood for now.  The Hump seemed to have the best action and there was also some nice fish taken off South Bowen.  We didn’t fish the QA but I am sure there are some fish there as well. There aren’t a lot of boats out on the weekdays, I would say the number of anglers is down about 80%, so we aren’t getting as many reports from friends and customers as usual.  Often it is just the guides out there with clients that are enjoying catch and release chinook fishing and some crabbing and prawning. The water is definitely colored up from the algae bloom or Fraser run off, so chartreuse or green flashers with some glow have been working well.  Bright spoons, teaser heads, and hootchies are also working well.  Here is a picture of the gear I have been running, you get the idea, go bright green or chartreuse with some glow.

Don’t forget that bottom fishing is open now in those areas that open May 1stfor retention.  So,for us that means heading over to the Gulf Islands for some lingcod and rockfish action (there is no retention for these species in our local waters).  We can’t keep chinook, but we are having some fun getting rods bent on bottom fish and the crabbing and prawning has also been solid.  So,I would encourage you to get out there and book a trip. We are having a blast practicing catch and release for all the chinook that are out there and you can’t beat some lingcod, prawns and crab for dinner. 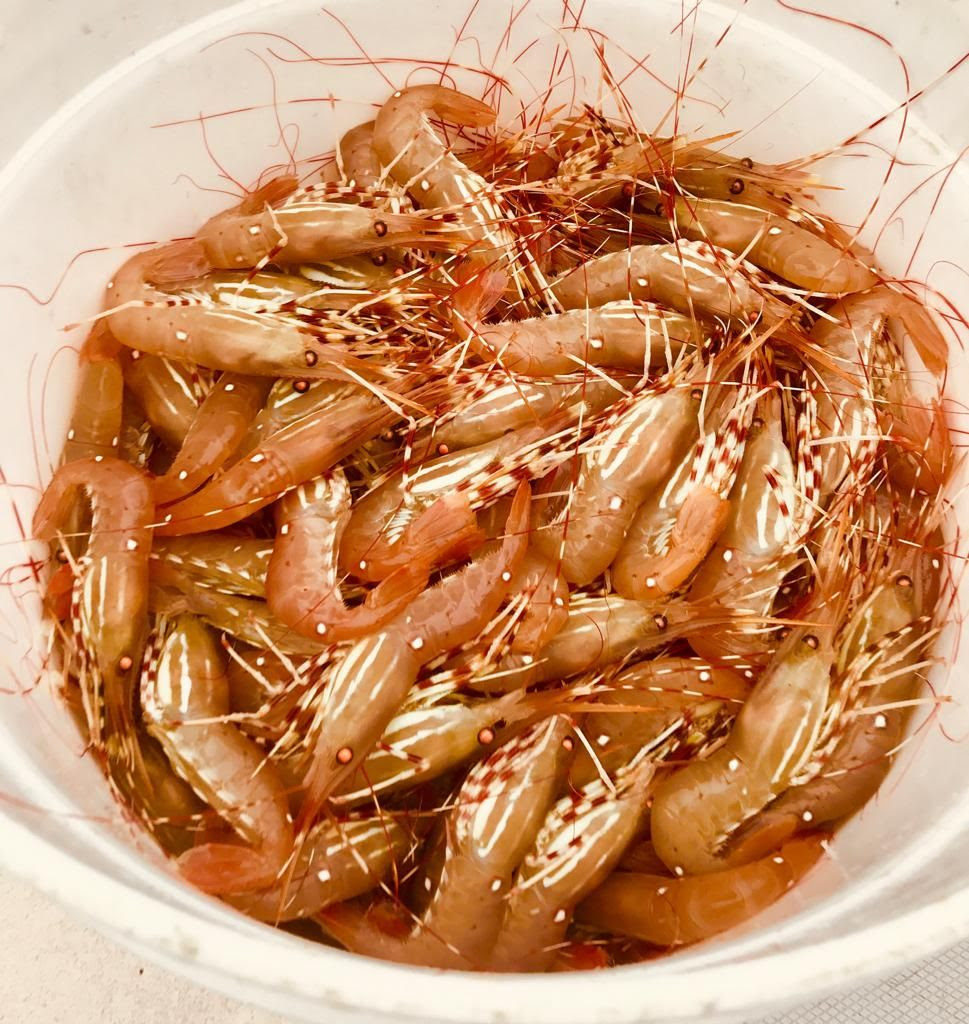 Many of you sent me emails about the DFO protest on Wednesday.  Thank you for your support, words of encouragement, and a big thank you to those who were able to show up.  Over 200 people attended and we were definitely heard.  Here are some links to the coverage.  CBC, North Shore News, and if you want to watch the piece Global News did, check me out on Instagram (jasonrtonelli). I posted it on there and I think they summed it up quite well.

Well here is the next issue, and the deadline for input is today!  There are some potentially very serious issues coming up for the Fraser Mouth fishery.  SFI summed it up best, so here is some info from a recent email as well as BC Chamber of Commerce Impact Survey regarding the recent chinook regulations.

As many will recall, measures to help protect SRKW were to be announced by Ministers Wilkinson and McKenna on time with the approximate return of the whales to our waters.  This means that a first round of measures are in the process of development and will soon be implemented.  Over the past few months, DFO and Transport Canada led a number of Technical Working Groups. The SFI and SFAB representatives were invited to participate.  And, as some will have noted or perhaps even attended, there were three public consultation sessions, in Victoria, Sooke and Richmond. .
The government has consolidated feedback from the Technical Working groups and from scientific publications and produced a consultation paper that outlines two approaches. Your feedback and response to these proposals is needed.  Express your support for Scenario Aas it proposes much less impact on recreational fishing and boating activities than Scenario B.  You will see that Scenario B will basically close down the mouth of the Fraser to chinook fishing in all of your favourite spots, so make sure you tell them in your letter that this is not an acceptable option!

The consultation paper is hereand provide comments in support of Scenario A to DFO.SRKW-ERS.MPO@dfo-mpo.gc.ca. For more information and details about SRKW please visit both SRKW.ORGor the SFI SRKW Page

As all are aware, on April 16 the DFO announced new management measures—non-retention fishing restrictions to address conservation concerns for particular runs of Fraser River Chinook.  The broad application of those measures and an unwillingness to consider options that would allow opportunity for the public fishery while not impacting the stocks of concern is causing unnecessary and significant damage to BC’s reputation and, more importantly and critically, to the economies of small coastal communities and small businesses around the bottom end of Vancouver Island and the entire length of Juan de Fuca and Georgia Straits in particular.

Appreciating the serious impacts and to better characterize, understand and convey what the restrictions mean to British Columbians, the BC Chamber of Commerce is reaching out to all sectors who are affected by this decision with a quick six question survey. If your business is impacted by the restrictions placed on Chinook salmon, please take a few moments to complete the BC Chamber of Commerce – Chinook Restrictions Impact Survey
See you in the shop or on the water,

Posted on May 3, 2019 by Jason Tonelli in Fishing Reports