Well you knew it couldn’t last forever…  The red-hot fishing we have had for the past 60 days significantly slowed down this week.  We don’t have much to complain about though, from April 15 to this week will easily go down as some of the best, if not the best local chinook fishing in 30 plus years.  There were lots of fish, and lots of big fish.  There were also a lot of hatchery fish, which we should have been able to harvest.  It was nothing short of a catastrophe for the marine community due to the non-retention of chinook announced by DFO in an effort to keep First Nations nets out of the Fraser River.  This will also go down as one of the worst decisions by DFO in the last 30 years and I truly believe they are going to pay the price come the elections this fall.

Okay back to fishing.  The fishing will without a doubt pick up locally.  I think one of the main reasons it slowed down this week was that there were a lot of orcas around.  Even though they are transients (seal eaters), the chinook don’t know that and scatter when they are around.  There are always pushes of chinook off S. Bowen in June, so it will pick up once the orcas leave.  A little bit of a slow down in June is normal and usually what we will do is look at the Gulf Islands and sure enough, if you could get there this past week, it was red hot.  Unfortunately the winds kept us from crossing most of this week, but fortunately they look good for the weekend.  There are lots of fish from Thrasher up to Entrance and for the most part the fish are no longer offshore, they are closer to the rocks and closer to the bottom.  There have also been some good reports of coho offshore in the deeper water from 600 to 1000 feet and in the top 100 feet of the water column. 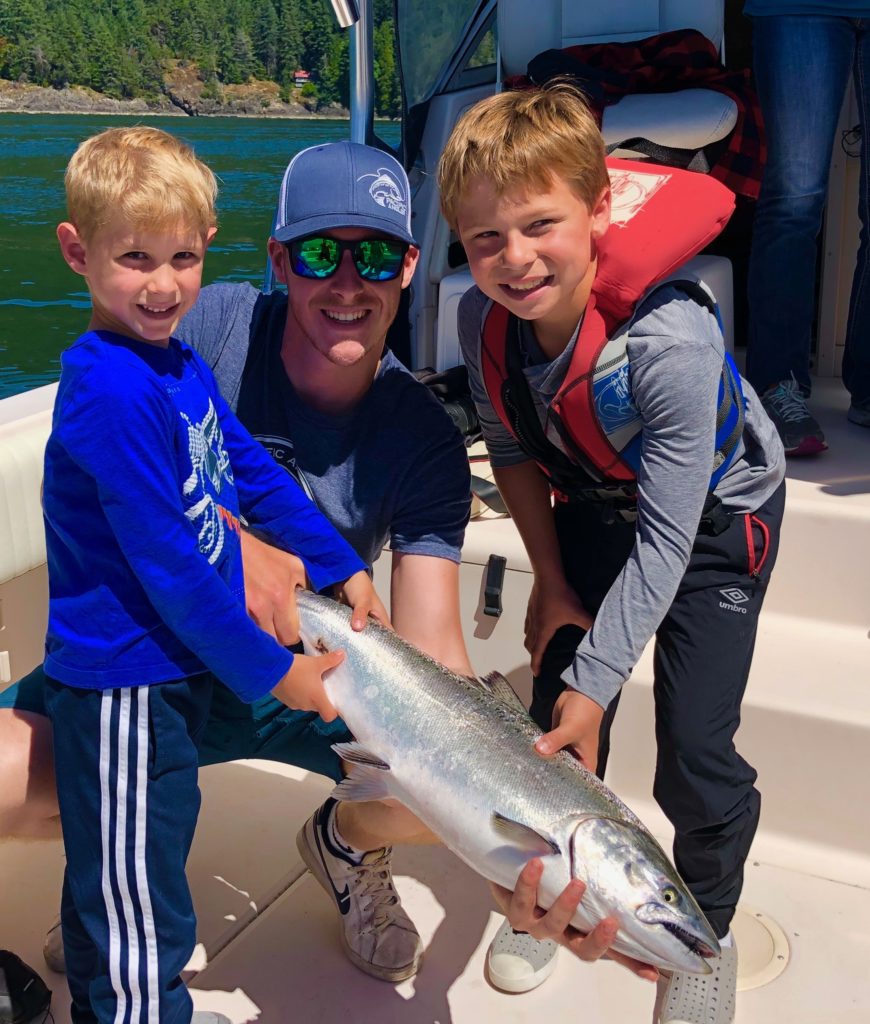 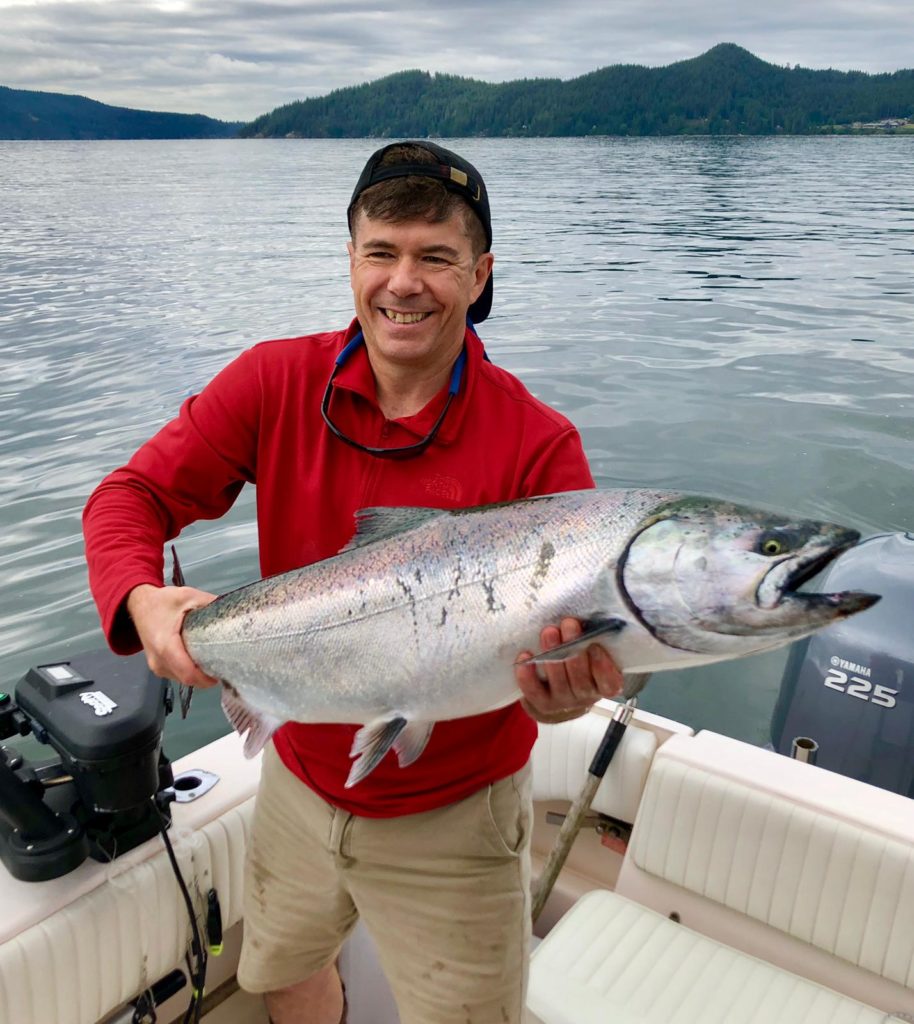 Locally coho has been slow thus far, but that too will change.  It should be good off the Hump any day now, so if the winds aren’t too strong, that would be a good place to try this weekend.

Crabbing has been very good, but will start to slow down in the coming weeks as the commercial effort picks up.

In the meantime, enjoy this weekend, as the weather and winds looks good for some coho action off South Bowen and the Hump or for a crossing to the Gulf Islands for chinook and coho.

Posted on June 14, 2019 by Jason Tonelli in Fishing Reports