Sockeye Update:
In last week’s report I mentioned this week’s test set numbers were going to be critical.  We really needed a big push of fish to change the general outlook which has been trending in the p10 to p25 range.  If we had more low number test sets this week, the door to getting an opening would be firmly closed.  Luckily, we did see some encouraging test sets in Area 12 this week.  This is keeping the door open, albeit slightly.

What we really need to see is consistently high test sets, not just a short bump up in the numbers.  Early reports are that test set numbers did back off a bit after some strong ones mid-week.  There were some meetings this week but the strong test sets were not enough to trigger an opening or another meeting on Friday or this weekend.  In fact, the next meeting of any significance will not be until Tuesday, so don’t expect an opening notice this Friday afternoon.

You can see the uptick in the marine test set numbers in this graph. The key will be sustaining these levels in the coming days.

Test set fishing occurs 7 days a week, so now we need to see some more high number sets over the weekend and early next week.  If the numbers are good, there could be discussion of an opening in the Tuesday meeting.  If the numbers are bad or tapering off, that will likely be the nail in the coffin for any opportunity.  Also keep in mind we are very late in the game here.  If the run was tracking at a p50 forecast, which was about 9.5 million fish, we would have been open by now.  Previous years with strong returns we have been open as early as August 1st.  We are literally running out of time for the fish to show up and to fish for them.  If we do get some consistently strong test sets next week, expect the opening announcement to come with little to no advance warning, it will be a game time decision as they say.  Fingers crossed!

Chinook & Coho Update:
We continue to have good chinook fishing when the sea has been calm enough for us to cross over to the Gulf Islands.  This fishery will continue into early September and then the ratio of mature fish to feeder chinook will start to change, with more feeders in the mix.

It won’t be long now until we go back to 2 chinook a day, no max size limit, on September 1st, so the die-hard chinook anglers are looking forward to that and the Fraser mouth fishery. 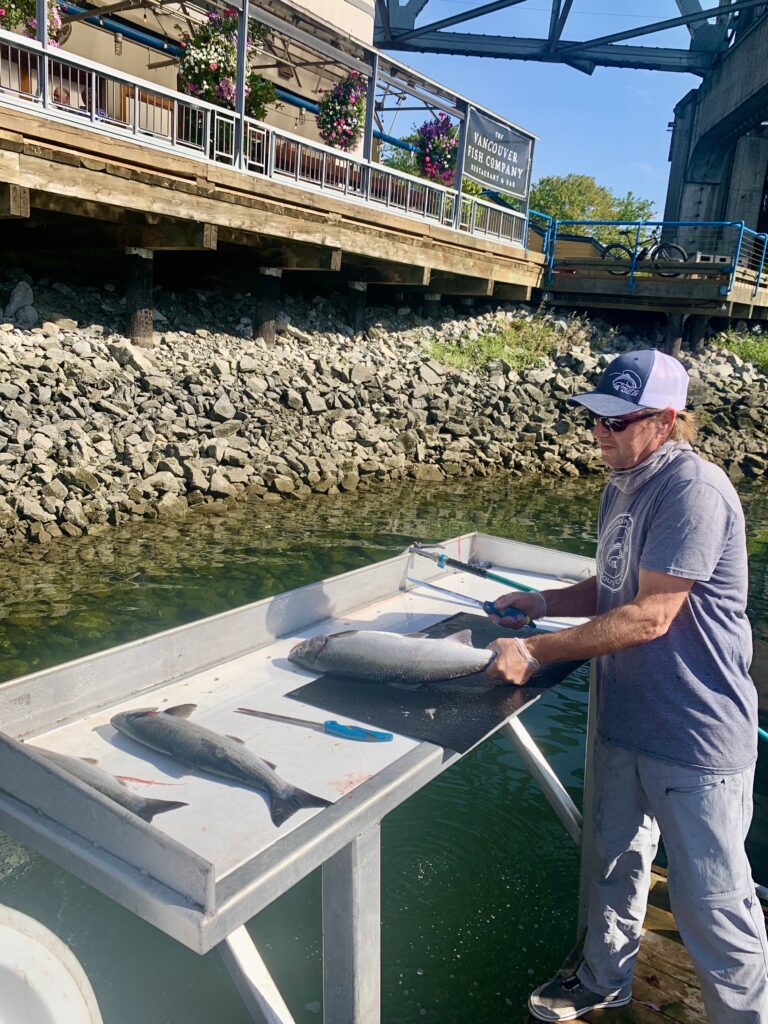 Coho fishing off West Van has been solid and we have good success on most trips.  We are getting some nice chinook in the mix as well, which is always exciting.  Best depths for coho and chinook have been in the 35-65 foot range.  If the rains stay away the chinook and coho fishing along West Van should continue to provide good local opportunity.

Well, it looks like Capilano beach fishing at Ambleside is finally happening with some more regular encounters and catches of returning coho, along with the odd beach-caught chinook.

This next week sees some great morning tides that drop below the required 6′ mark that allows anglers to walk out and fish from the sandbar. 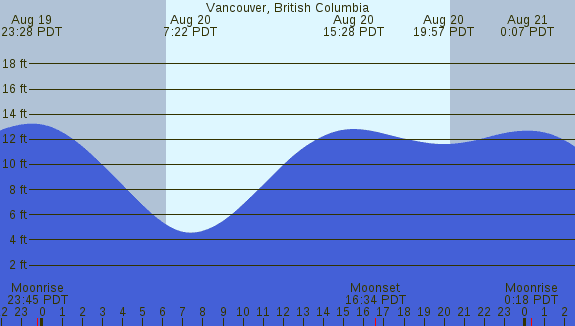 As more and more coho start to stack up, angling pressure will follow; anglers with a variety of tactics and presentations will be better suited to changing conditions.

This even means multiple lures or flies in varying sizes as weight can be determined by depth and speed of retrieve. 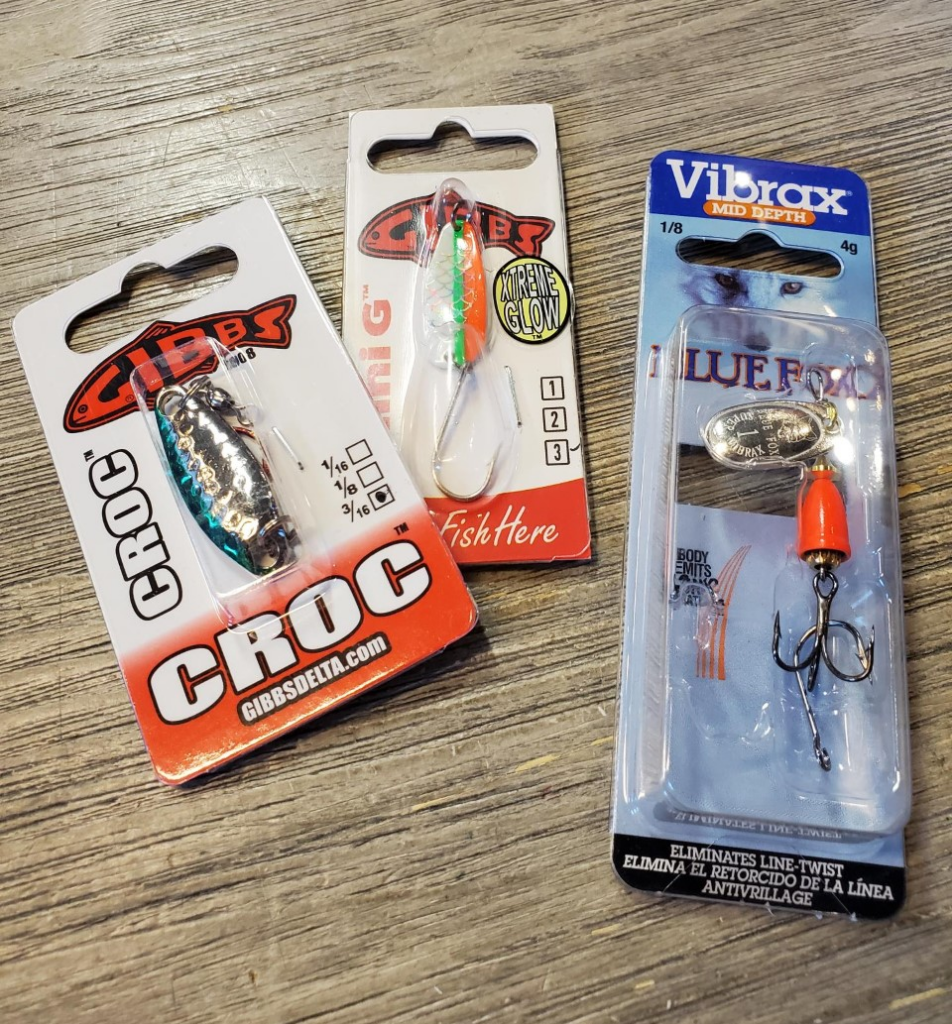 Scaling down your presentations can also sometimes be productive, especially for the gear anglers tossing heavy spoons and spinners.  Smaller ‘trout’ sized spoons like smaller Crocs and/or Mini-G spoons on light leaders can sometimes be what it takes to tempt these spooky and pressured fish. 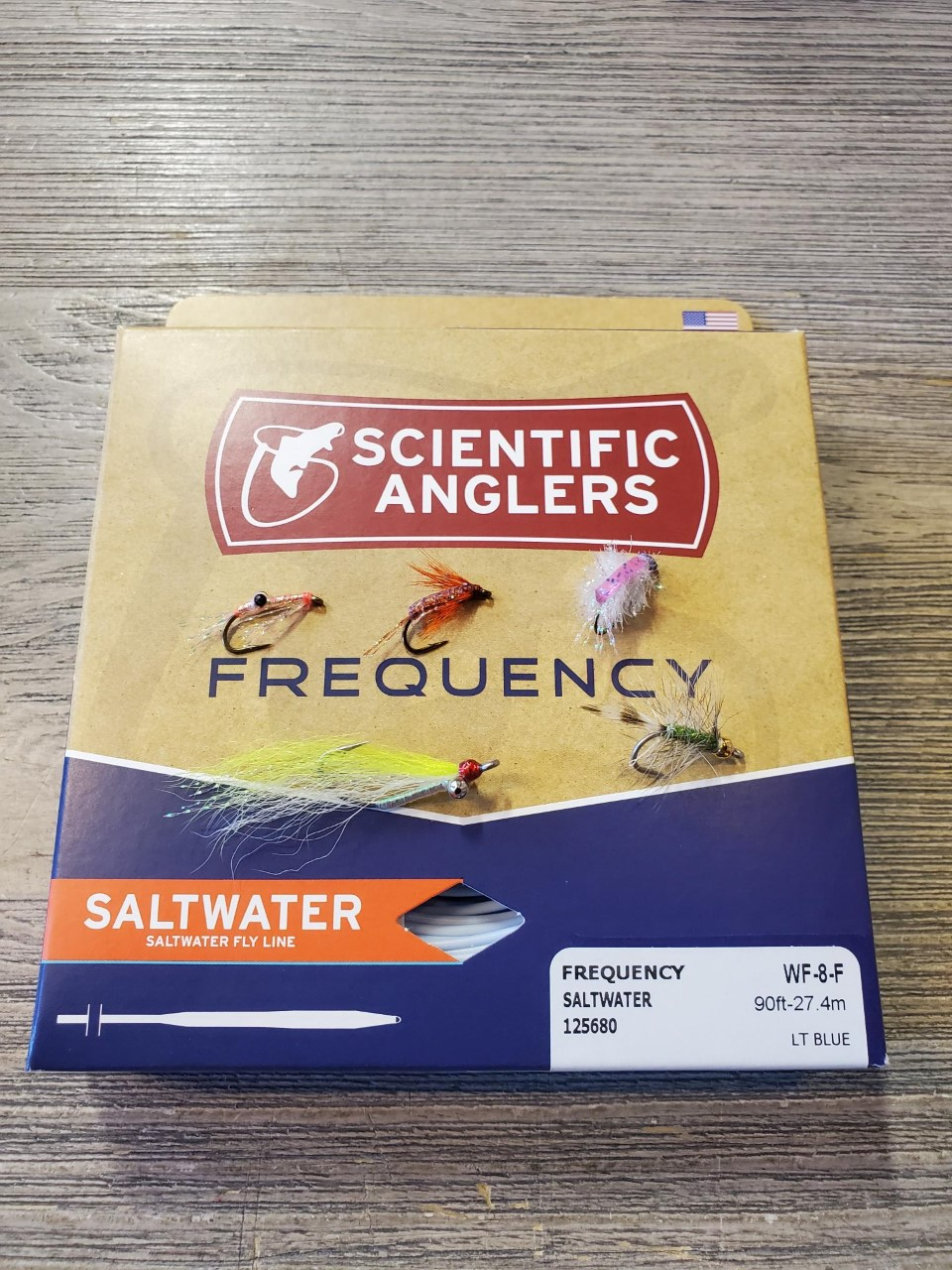 If you swing by the shop, we can help you pick out some productive presentations!

Posted on August 19, 2022 by Jason Tonelli in Fishing Reports